The onset of Parkinson’s Disease (PD) is often marked by sleep problems such as Insomnia, nightmares, extreme sleepiness, sleep attacks and REM sleep behavior disorders. These same symptoms are characteristic of Narcolepsy, a disorder caused by the brains inability to regulate sleep/wake cycles normally. A recent study at UCLA finds that PD and Narcolepsy have another common feature: a loss of Orexin /Hypocretin cells (Hcrt) in the brain (up to 62% in certain cases).It was also revealed that the loss of Hcrt cells was correlated with the severity of PD. The results suggest that if the sleep problems caused in PD patients is because of the loss of Hcrt cells, then PD patients may benefit from the treatment of narcolepsy. 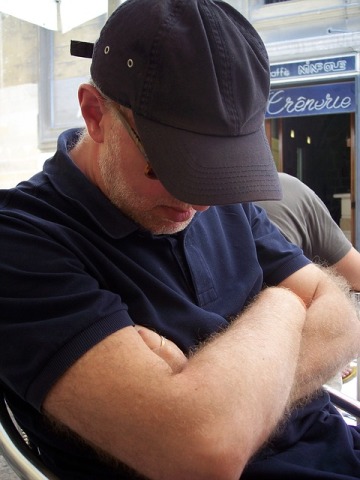